Check out our litters page for information about upcoming puppies! 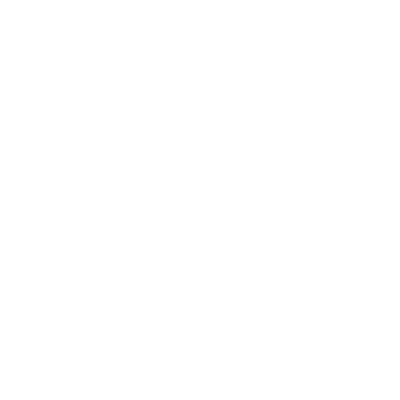 It often seems like one of the first questions we get is:  What is the difference between a Labradoodle, and an Australian labradoodle?

Very simply, Labradoodles are the offspring of a Labrador Retriever and a Standard Poodle.

Australian Labradoodles emerged in the late 1980s when the original breeders, Tegan Park and Rutland Manor, began to add other breeds into the process.  In addition to the Labrador and Poodle, American Cocker Spaniel, English Cocker Spaniel, and Irish Water Spaniel were introduced.

The breeding of Australian Labradoodles has continued since that time, which is why you will hear us, and other breeders, make reference to "multi-generational".  The result is a distinct breed of dog known for a lush allergy-friendly coat, intelligence, and a wonderful demeanor.